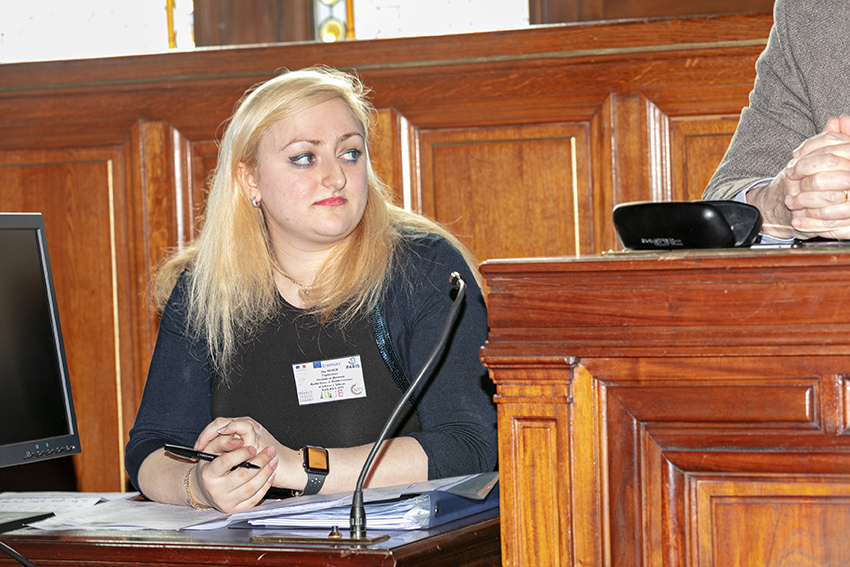 How to fix the gaps in ultra-secure computer systems following global cyberattacks?

The delegation of New Zealand knows that the issue of cyber attacks has a large impact on our today’s world causing the damage or destruction of computers or systems by hackers. The internet and technology have become a part of our daily life, especially in New Zealand. We use it for communication, information and much more, but the vulnerability of the systems and the limited knowledge of the users has led to various types of cyber attacks, cyber threats and others.

In these past years, New Zealand and New Zealanders have been affected by these major problems like phishing, malwares, scams and frauds, ransomwares (for example, Wannacry, Notpetya and Cerber).

To prevent these attacks, New Zealand launched a cyber security strategy with the goal to ensure a secure, resilient and prosperous online activity. It is composed of four goals: cyber resilience that involves detection, protection and recovery from cyber incidents (protecting national interests); cyber capability that promotes awareness to focus on building cyber security capability among individuals, businesses, government departments and organisations (protection of businesses and government agencies); addressing cybercrime with the goal of spreading the cyber security message (prevent, investigate and respond to cybercrime), and international cooperation. The strategy is based on four principles; partnerships, economic growth, national security and human rights.

The New Zealand’s government has also put in place on the 11th of April 2017, a Computer Emergency Response Team, also known as CERT, which is a specialist cyber security unit that gathers information on cyber threats and incidents, and advises businesses and the public on how to avoid and manage cyber security risks. It issues reports every three months in which it provides the analysis about cyber security but also making it easy for the users to report an incident. In fact, in the quarterly report of July-September 2017 made by CERT NZ, a total of 390 incidents were reported. Of these, 297 incidents were treated by CERT, which included 153 incidents of phishing and credentials harvesting. In addition, 78 more incidents involved cybercrime and were referred to NZ police and 15 incidents involved cyber bullying and were referred to Netsafe.

Netsafe is a New Zealander online organisation which provides safety education, advice and support for the people of New Zealand. Local police station and the Department of Internal affairs can also be contacted in case of an online incident. Another government organisation is the NCSC (National Cyber Security Center) that has the role of eliminating cyber threats that hit the information systems of private and public organisations.

To respond to these intrusions, New Zealand has made some progress on discussing about the protection of the users and the consolidation of cyber security such as the first Cyber Security Summit. This was held in Auckland on the 5th May 2016 in collaboration with Connect Smart, which is a public-private partnership concentrated on the improvement of cyber security. In the same year, the ministers of New Zealand and Australia have concluded a trans-Tasman collaboration to ameliorate cyber security in the region.

In conclusion, the delegate of New Zealand invites the member states to collaborate against cyber criminality and promulgate cyber security via education, sharing strategic lessons and develop communication campaigns with the aim of raising public awareness on the danger brought by cyber criminality.

The delegate of New Zealand asks the member states present here to consider the development of national strategies ensuring the safety of the users by putting in place one or more organisations in charge of monitoring, preventing, and responding to cyber attacks.